You are here: Startseite » Goodbye to NAV and Hello to 365 Business Central – with a German... 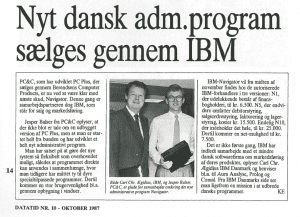 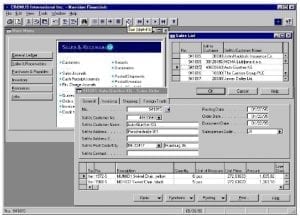 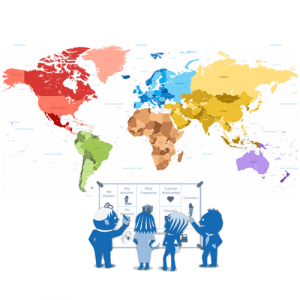 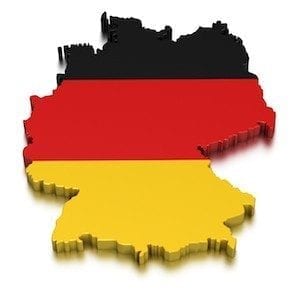 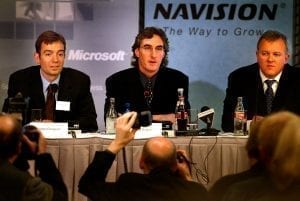