You are here: Home » The 7 secrets you must know to be successful with your Dynamics 365 Ap... 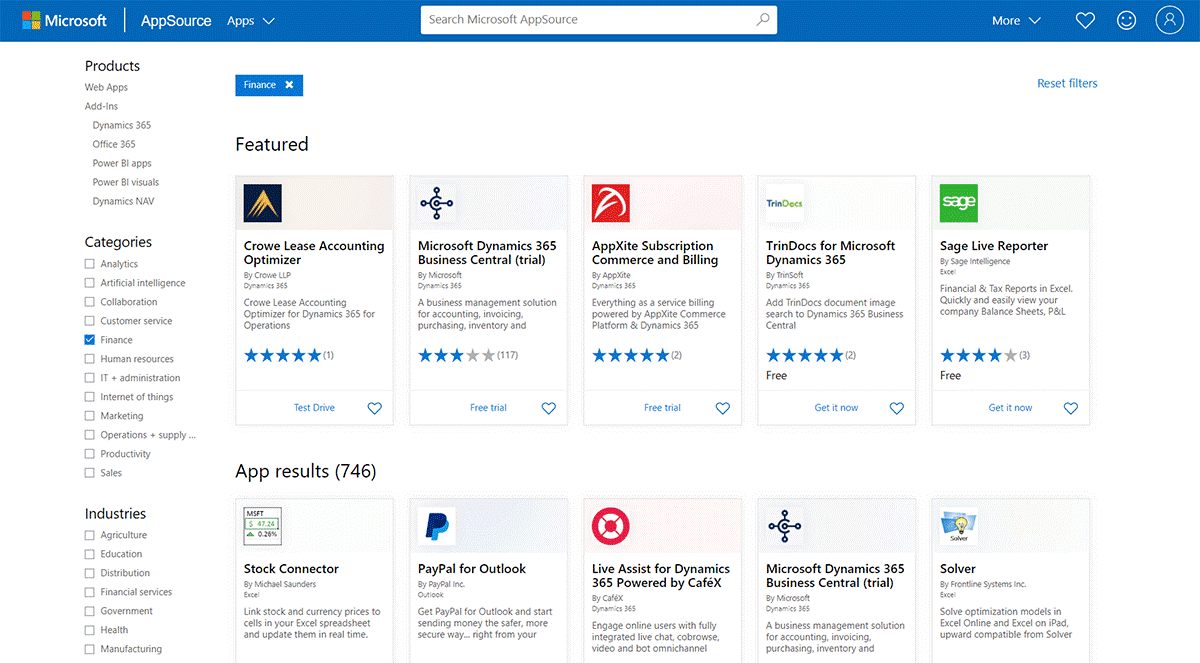 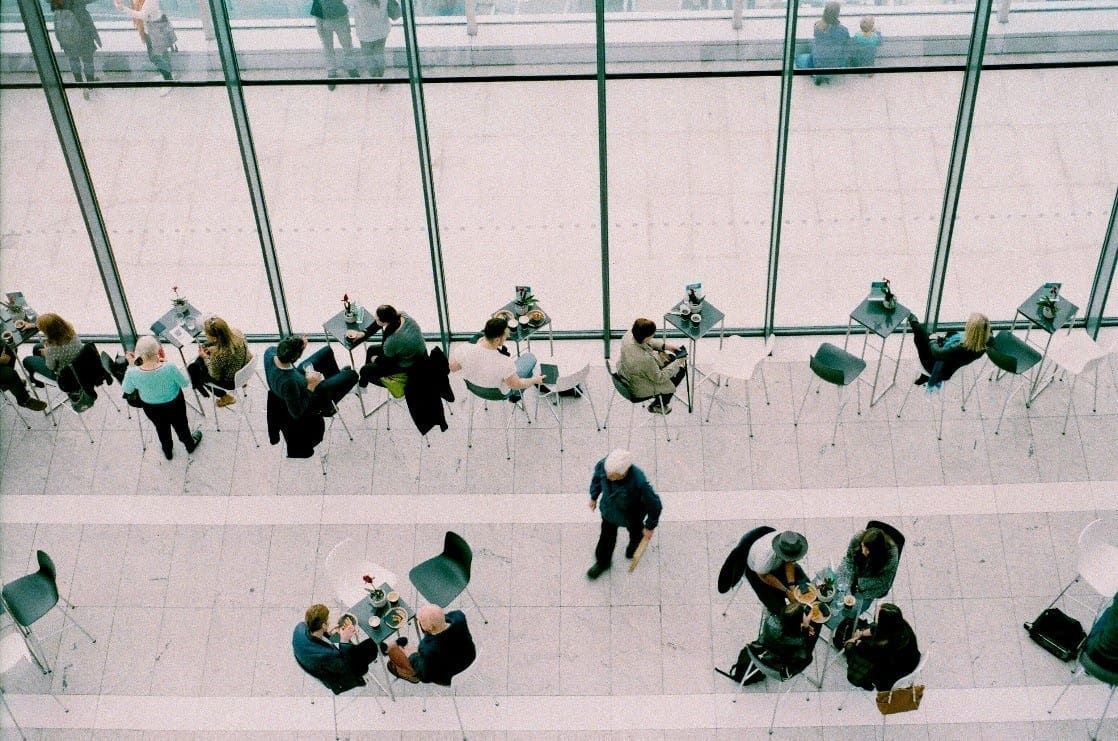 Enjoy all the new information on our new website.